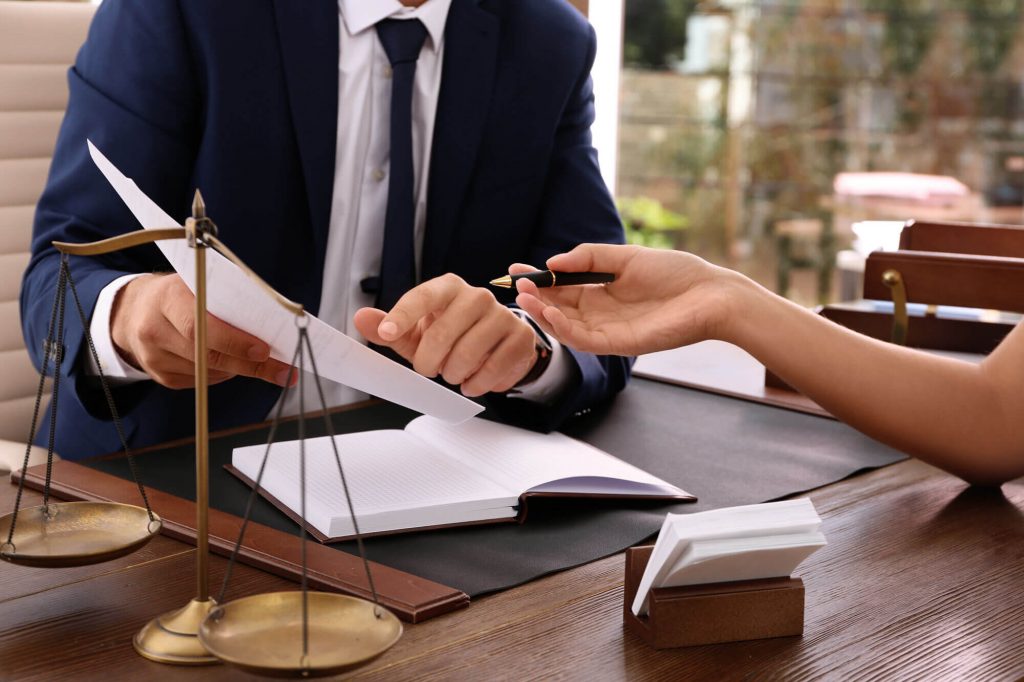 If you’ve lost a loved one due to medical negligence, you may be able to make a fatal accident compensation claim. This won’t bring your loved one back or go any way to helping you heal from the trauma of your loss, but it can help to bring those responsible to account and provide you with financial compensation that you can use to settle things like funeral expenses, or to bridge the gap in income if your loved one provided financial support to your household.

Fatal accident claims are a type of medical negligence claim. It’s not easy to navigate medical negligence cases at the best of times, but we understand the extra stresses that are felt by those who have tragically lost someone to a fatal injury induced by someone with a duty of care.

What is a Fatal Accident?

A fatal accident is the result of medical negligence that caused a person to die after they received (or didn’t receive) medical treatment. Anyone can be a victim of a fatal accident and incur fatal injuries at the hands of medical professionals. There are many circumstances that can lead to making a claim for compensation, including:

In short, if someone who has a duty of care to a loved one is negligent and their actions cause your loved one to die earlier than they would have or where they wouldn’t have died at all, this is a fatal accident and may be considered a wrongful death. When this happens, fatal injury claims are often made.

Making a fatal accident claim is a legal right laid out under the Fatal Accident Act 1976. Under the law, the dependent of a person who died can make a compensation claim if the deceased would’ve had grounds to make a medical negligence claim had they survived.

Under the Fatal Accidents Act 1976, there are several types of compensation that may be claimed, including bereavement damages which is a lump sum that is paid to the loved ones of the deceased following their loss. This is payable to spouses, cohabiting partners, or parents in the case of children.

Dependency compensation can also be claimed, and this is typically what substantiates fatal accident compensation claims. A dependency claim may be awarded to dependents (spouses or cohabiting partners) if the deceased was a breadwinner for the household. Losing someone unexpectedly is extremely painful, but additional stress can arise if that person helped to pay bills, and if, without their income, you would struggle.

Dependency claims provide support where you have suffered unforeseen financial losses following a fatal accident, taking into account their salary, pensions and other contributing factors.

If the victim died after a prolonged period of suffering, i.e. if they were in a lot of pain as a result of the medical negligence injury they sustained, there’s a high chance you could claim more compensation for the undue suffering they went through.

When Can Fatal Accident Claims be Made?

In order to bring a fatal accident claim forward, you have to be able to prove that your loved one died as a direct result of negligence caused by a person who had a duty of care towards them. If you are unable to prove this, you will not be able to claim compensation.

When a loved one dies, a coroner’s inquest will usually take place to establish the exact cause of death. It’s advisable that you wait for the results of the inquest before attempting to claim compensation. This is because the coroner’s inquest results will determine the cause of death, and if they find that the death was caused by an injury as a result of negligence, this can improve your chances of making a successful claim.

In terms of timing, it’s advisable to start the fatal accident claims process as soon as possible. There is a three-year time limit that is generally implemented. It’s understandable that the last thing you’ll be thinking about after losing a loved one is making a claim, but as soon as you feel like you’re able to, it’s advisable to begin the process.

Typically, lots of evidence needs to be gathered, so your first port of call after getting the coroner’s inquest report is to speak to a fatal accident solicitor. They will be able to help guide you through the process and establish the evidence you need to substantiate your claim. This may include gaining access to medical records, writing down your memories of the accident, and contacting witnesses.

Who Can Make a Fatal Accident Claim?

Close relatives and dependents of the deceased can make a fatal accident claim. This would include:

If you’re unsure whether you can claim for a fatal accident, get in touch with our team and we’ll be able to advise you further.

Losing a loved one is the hardest thing any of us have to do, but that pain is often compounded when their death was the result of negligence by someone who owed them a duty of care. If you’ve lost a loved one wrongfully, we might be able to help you seek compensation you deserve, be it bereavement damages, compensation to cover funeral costs, or compensation relating to financial dependency.

We have a leading team of medical negligence and fatal accident lawyers who have years of experience in helping people get the compensation they deserve. We pursue no win no fee fatal accident claims. This means if your case is unsuccessful, you won’t be charged a penny. We guarantee that if you are successful we will limit the fees that we take from you to 25% of the value of the claim for any pain and suffering and losses that were already incurred when the claim finishes.

Our goal is to bring you financial relief and hold those responsible to account, and we will do everything in our power to do that. To find out more about how we might be able to help you, please get in touch with us. 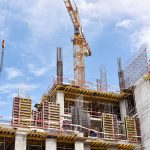 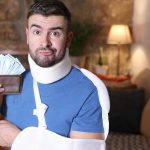 How Much Can I Receive for Pain and Suffering Compensation UK? 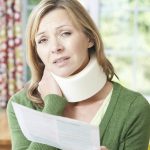 Winning Your Personal Injury Claim: What You Need to Prove 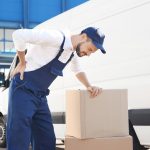